The SOGS Office will be closed December 22 at 4 p.m. and will return in the new year on January 8 at 9 a.m.

We wish you the very happiest holiday season and see you in the new year!

NOTE: Since this petition was first started, Western has since declared (March 14, 2018) that International PhD students will be charged *domestic* tuition as of September 1, 2018.

We the undersigned petition the administration at the University of Western Ontario to support the Canadian Federation of Students-Ontario’s call and Petition the Legislative Assembly of Ontario to:

i. Petition the University of Western Ontario’s administration to stop unfair practice of deregulated tuition fee hikes for international students and support the call by the Canadian Federation of Students Ontario to call on the Legislative Assembly of Ontario to increase funding; and

ii. Petition the University of Western Ontario to petition to the Legislative Assembly of Ontario to restore OHIP coverage for international students.

Get your International Student Identity Card (ISIC) for free at 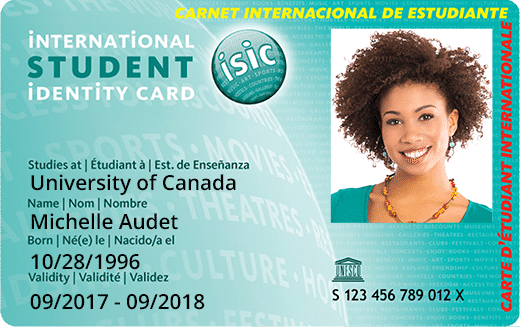 As a full-time graduate student at Western University, and under the Canadian Federation of Students, you are eligible for a free ISIC Card.

For proof of full-time status:
– Upload a copy of your tuition bill from student.uwo.ca

For your proof of ID:
– Proof of your date of birth (e.g. passport, birth certificate, official identity card issued in your country of residence)