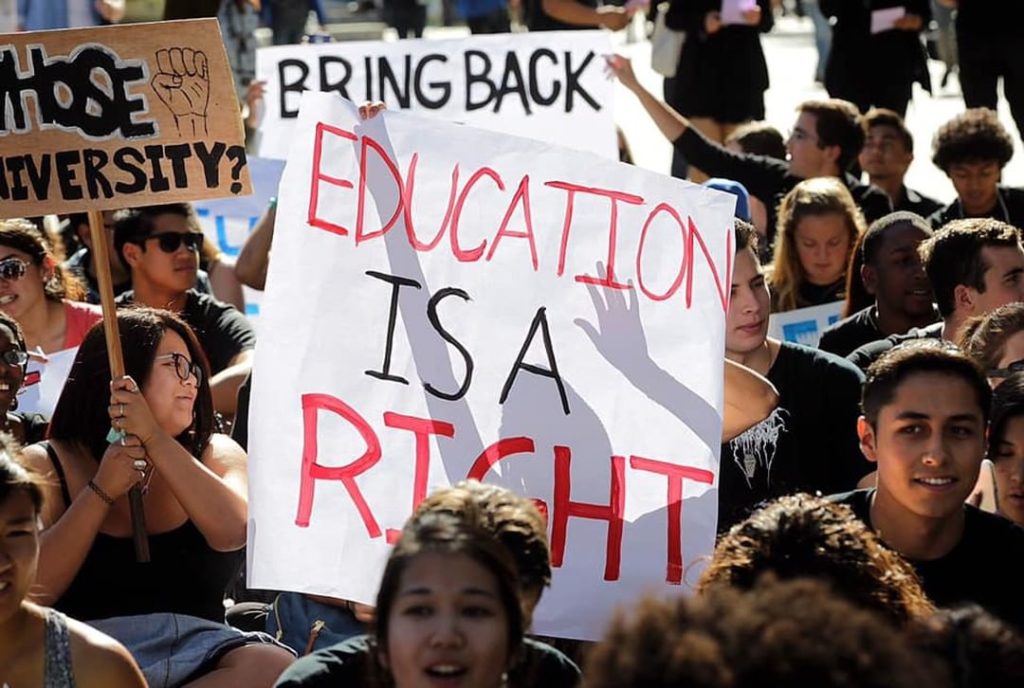 Students’ unions serve students in a number of significant ways, including:

What does this mean for SOGS?: Graduate students will be able to opt out of any non-essential ancillary fee, which includes SOGS membership dues.

If you DO NOT agree with the recent changes to Ontario university education funding, join the cause and sign the CFS-ON letter being sent to Premier Doug Ford, MPP Dr. Merrilee Fullerton (Minister of Training, Colleges, and Universities), and your local MPP.

In addition, consider signing the March For Students Rights postcards and letter to the Legislative Assembly of Ontario available in the SOGS office (MC room 8). 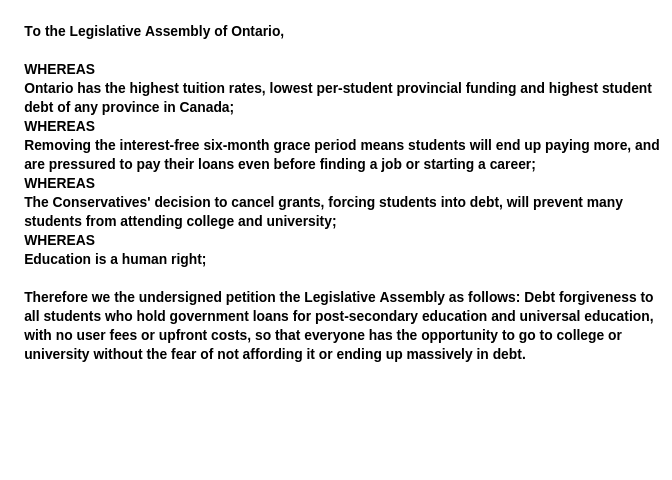 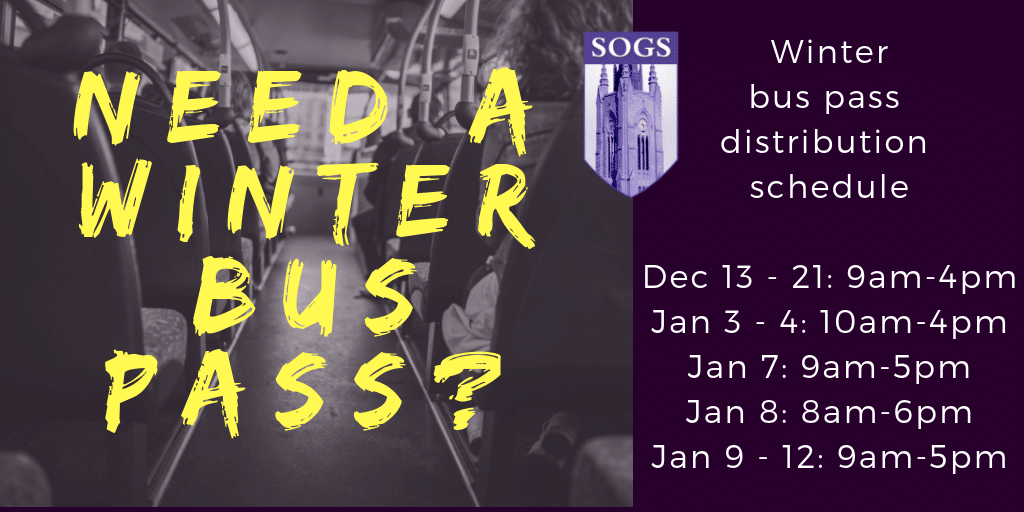 If you are a graduate student who has an OLD Western ID card (i.e., made prior to fall 2016) or you are an visiting/exchange graduate student, you can pick-up your Winter term bus pass at the SOGS office (MC, room 8).

This is a notice sent on behalf of SOGS Council Speaker:

This is a reminder that the positions of VP Academic and VP Finance are up for election this month at SOGS April Council meeting.

The position of VP Academic: 2 month term expiring in June 2018.

The position of VP Finance: 12 month term expiring in April 2019.

SOGS members in good standing wishing to nominate themselves must send their nomination (as well as an optional 1 page election poster/platform for inclusion in the SOGS Council mail-out) to the Speaker (Speaker@Sogs.ca) no later than April 17th at 11:59pm EDT.

Please direct any questions to the Speaker, Martin Lefebvre, speaker@sogs.ca

For more information on the elections process, consider consulting the SOGS Constitution & Bylaws available at http://sogs.ca/documents/

All SOGS members are eligible to be nominated for the position of President. The nomination is period is February 5 – 23 2018 (close of business day).

Nomination forms must be obtained from and submitted in writing to the SOGS Office (UCC 260). A complete form requires two nominating signatures from members in good standing.

Further information about campaigns and elections will be posted after the nomination period. An election will only take place if there are multiple candidates. If a candidate is unopposed, they are acclaimed to the post of President.

For more information on the elections process, consider consulting the Elections Handbook.

Duties of the President

A complete description of the President’s duties and elections rules can be found in the SOGS Constitutions and Bylaws. A selection appears below.

The University of Western Ontario

In addition, SOGS will have extended hours the first week to accommodate students with hours beyond our regular office hours of 9 am to 4 pm:

Subsidy applications must be provided by the last business day of each term.

This term’s deadline for applications is December 22.

More information can be found at sogs.ca/member-services/financial-support/#subsidies

SOGS Bursary deadline dates are September 30, January 31, and May 31.

Applications are completed online through the SGPS Graduate Student Portal. More information can be found at sogs.ca/member-services/financial-support/#bursaries

The SOGS Office will be closed December 22 at 4 p.m. and will return in the new year on January 8 at 9 a.m.

We wish you the very happiest holiday season and see you in the new year!

NOTE: Since this petition was first started, Western has since declared (March 14, 2018) that International PhD students will be charged *domestic* tuition as of September 1, 2018.

We the undersigned petition the administration at the University of Western Ontario to support the Canadian Federation of Students-Ontario’s call and Petition the Legislative Assembly of Ontario to:

i. Petition the University of Western Ontario’s administration to stop unfair practice of deregulated tuition fee hikes for international students and support the call by the Canadian Federation of Students Ontario to call on the Legislative Assembly of Ontario to increase funding; and

ii. Petition the University of Western Ontario to petition to the Legislative Assembly of Ontario to restore OHIP coverage for international students.